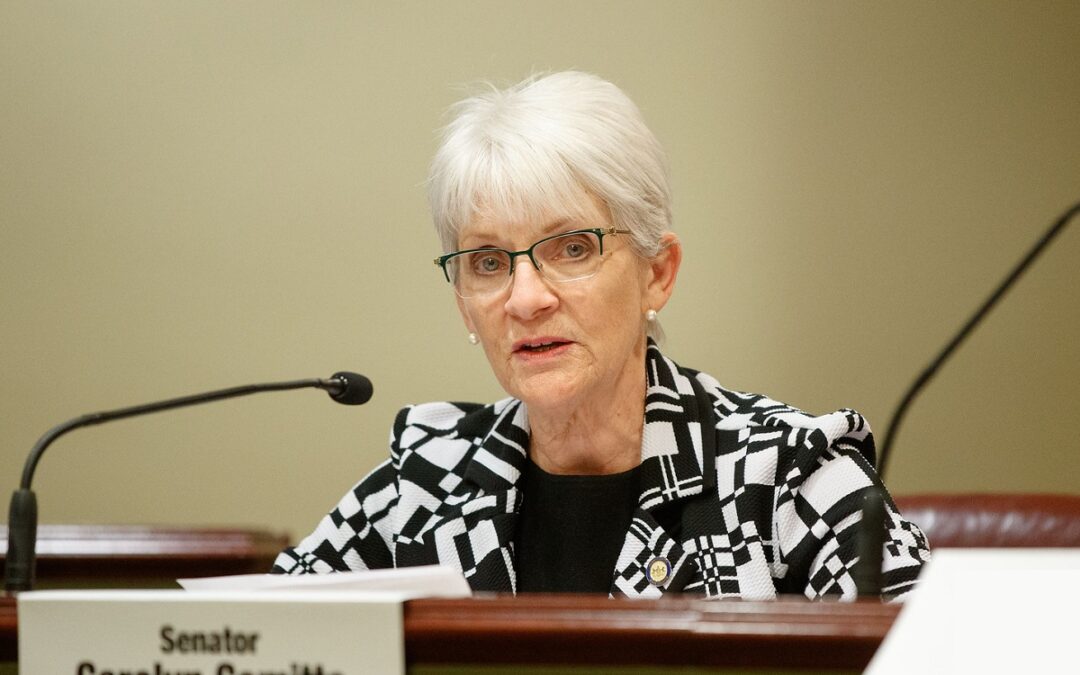 “I’m extremely concerned and disappointed that at this moment, following a surge in deadly gun violence and multiple mass shootings, the U.S. Supreme Court would move to invalidate basic, commonsense efforts at the state level to better protect our residents and communities. Studies show that more firearms do not make our communities safer. Rather, they make them more dangerous and increase the likelihood of gun violence.

The fact that the court’s majority failed to consider the growing and practically ubiquitous impacts of gun violence on communities across this nation in its decision seems tone-deaf.

The idea that six justices would overrule the efforts of duly elected state legislators to enact reasonable licensing laws to safeguard their communities is confounding.

This week, Congress is considering what may become the first gun control measure to pass in decades. In Pennsylvania, the legislature has not passed a single gun control measure since 2019, when we enacted Act 79 to keep firearms out of the hands of domestic abusers. At that time, it represented the first new state law in more than a decade to deal directly with firearms.

I believe public opinion is on the side of meaningful, effective, and comprehensive gun reform. For example, according to a 2021 poll, 84 percent of voters, including 77 percent of Republicans, support requiring all gun purchasers to go through a background check.

I remain hopeful that we can and will come together to pass laws to keep our communities, our schools, and our children safe. However, when basic measures, like those safeguarding the streets of some of our largest cities, are struck down by the Supreme Court, it seems like we’re taking a big step back for every inch we move forward.”