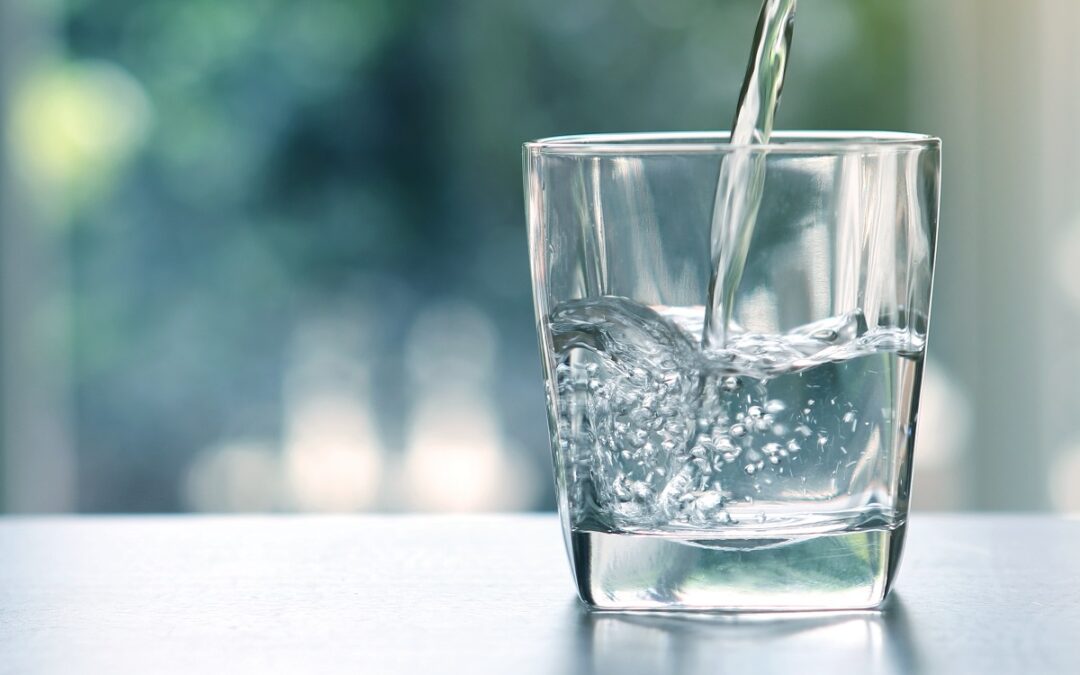 The loan to Aqua Pennsylvania, Inc. will help replace 450 lead and galvanized lines in the utility’s West Chester service with 18,000 feet of new line made of safer, modern materials. The improvements will help prevent corrosion and eliminate potential sources of contamination.

“Access to clean drinking water is a right granted to every Pennsylvanian, but our aging infrastructure can threaten this basic necessity for our residents,” Comitta said. “Loans such as this help speed up the ability of water systems to make critical investments in our water system and ensure safe drinking water for every community.”

The award is part of a $236 million investment in water infrastructure projects across the commonwealth. Funding comes from a variety of sources including state funds approved by voters, Growing Greener, Marcellus Legacy funds, the Infrastructure Investment & Jobs Act, federal grants to PENNVEST from the U.S. Environmental Protection Agency, and recycled loan repayments from previous PENNVEST funding awards.

“I am extremely happy and thankful for Governor Wolf‘s announcement that Chester County residents will benefit from a $6 million loan to Aqua water company to replace old lead and galvanized service lines in the West Chester service area with at least 18,000 feet of new line,” Pielli said. “This initiative continues our commitment to the constitutional right of clean water for all of our residents.”

For more on this announcement and other investments made by PennVEST go to www.pennvest.pa.gov
###