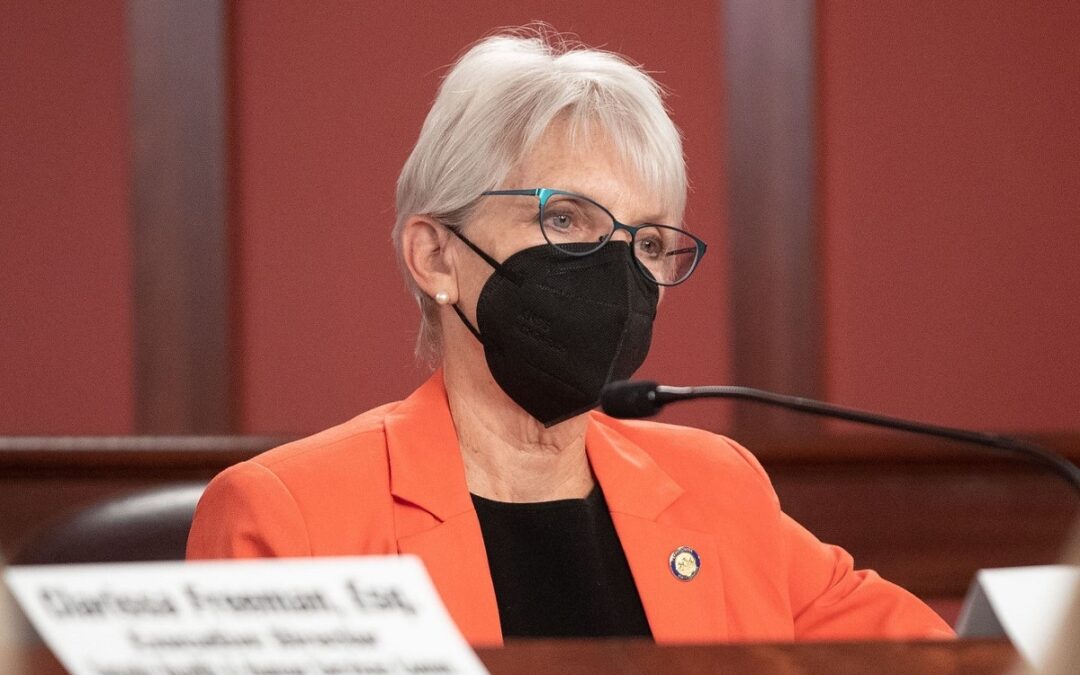 Earlier this year, as part of the budget process, the legislature enacted a tax credit program for qualifying donations to Pennsylvania pediatric cancer research hospitals. The measure, originally introduced by state Senator Scott Martin, was amended onto House Bill 1348 (Act 24 pf 2021), which Comitta supported. It creates a new funding stream for pediatric cancer research, in the amount of $10 million annually over the next decade, funded by the Tobacco Settlement Act.

“Although rare, cancer remains the leading cause of death by disease among children in the United States,” Comitta, who serves on the Senate Health and Human Services Committee, said. “We must work to direct more funding and resources to vital pediatric cancer research. Through this new tax credit program, we have the opportunity to contribute up to $100 million in total to combatting cancer with the development of life-saving treatments and therapies to benefit children and their families.”