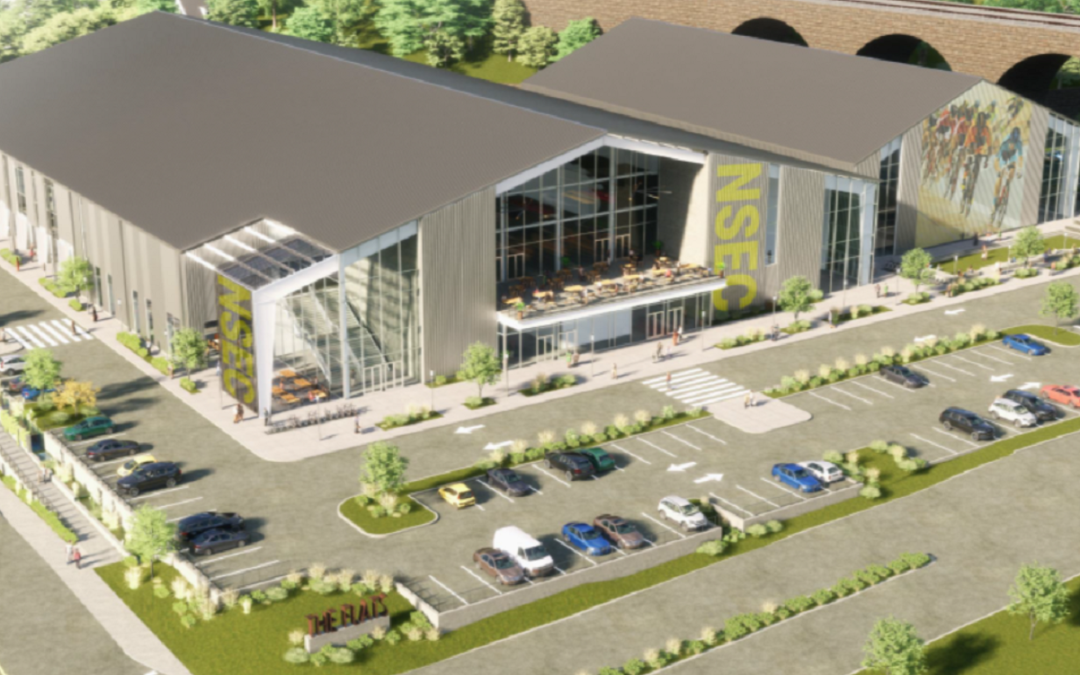 The funds, approved this morning by the Commonwealth Financing Authority, will support IDG Development’s plans to develop a National Sports and Events Center (NSEC) at Coatesville’s gateway.

The funding package comes through the Pennsylvania Department of Community and Economic Development’s Business in Our Sites Program (BIOS), which provides support for the acquisition and development of key sites for future use by businesses, private developers, and others.

“This is a prime example of state and local partners working together with private enterprise for  community-based economic revitalization that will bring hundreds of new jobs and significant investment to the City of Coatesville,” Comitta said. “The Flats site has been eyed for redevelopment for years. It’s an ideal location to build upon the city’s steel heritage with an economic boost that will both attract visitors and bring new opportunities to city residents.”

Comitta also thanked city officials, including City Manager James Logan, members of Coatesville City Council, and the Coatesville Redevelopment Authority, for their support of the project.

“I’m grateful when the Commonwealth provides resources like this to help advance Coatesville’s revitalization and will always fight hard to make funding like this a top priority,” Rep. Williams said. “We must move forward together by learning from experience and planning appropriately to make Coatesville the shining gem of Chester County it once was.  This award provides the opportunity to get the solid start we need on this project and foster the progression that will make what is now only a plan into a reality.”

“First, I would like to acknowledge Senator Comitta, Rep. Williams, DCED and the CFA Board for their support and selection. We owe a great deal of thanks to the Senator and the state Rep. for their continued leadership and ability to see our vision for the city’s revitalization,” Coatesville City Manager James Logan said. “This is one step toward several more steps that will move the IDG Development group closer to Phase I of their proposed National Sports & Entertainment Center and Hotel project located on the Flats. The announcement of the BIOS award signals the commitment to breathe new life into the City of Coatesville with smart economic development projects that will impact the entire city, business landscape and residents.”

“Our entire development team is incredibly grateful to our partners at the state for recognizing the importance of this project and the economic impact it will have not just on the City of Coatesville but on the entire region. This funding for the land development will underpin the entire project,” said Wood.

The NSEC would house the first indoor velodrome on the East Coast, offering bicycle track racing for local, Olympic, and world-class caliber athletes. Developers and city officials expect the project, which has close proximity to the new train station currently under construction, to provide a significant economic boost to the city’s ongoing downtown revitalization.

The $5.4 million loan carries an interest rate of 3 percent and a 20-year term.