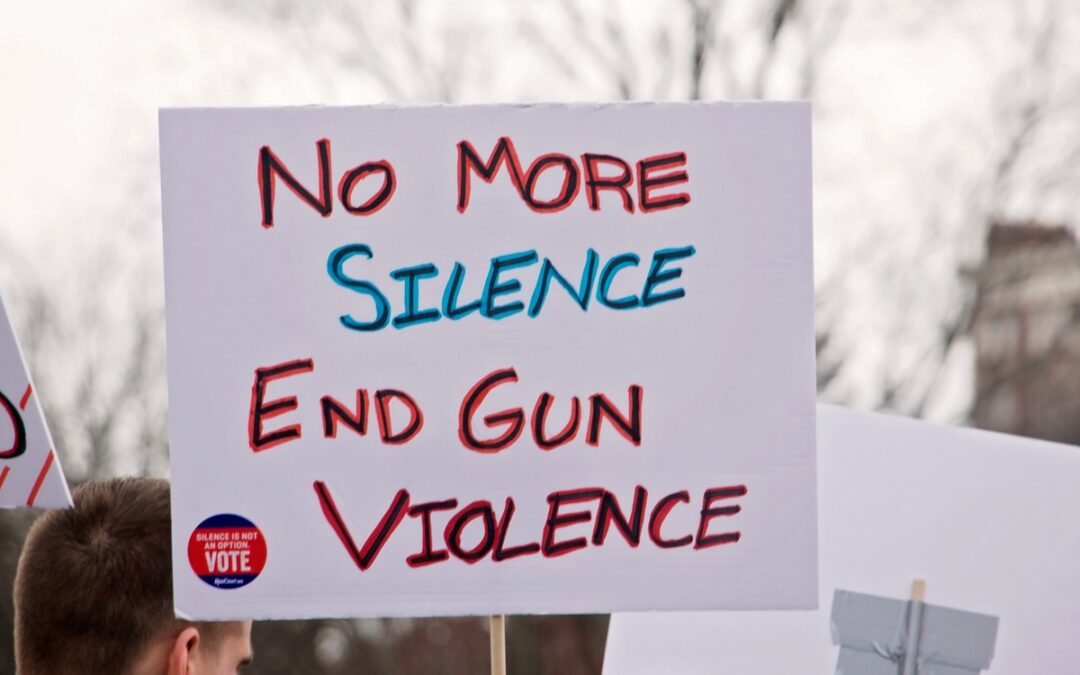 Harrisburg, Pa.  (May 25, 2022) — State Senator Carolyn Comitta issued the following statement regarding the mass shooting at Robb Elementary School in Uvalde, Texas, where 19 students and two teachers were killed:

“I am heartbroken and horrified that yet another mass school shooting has claimed the lives of more young people in this country. This time, at Robb Elementary School in Uvalde, Texas, where 19 students and two teachers were mercilessly gunned down.
We are facing a crisis of gun violence in America – a crisis that incomprehensibly has been allowed to spiral out of control year after year. Tragically, after years of inaction at the state and federal levels, these types of devastating mass shootings are practically seen as the norm.
Unfortunately, change won’t come until we elect leaders who have the courage to take up and pass meaningful reform, like widely supported gun safety laws. That includes universal background checks, safe storage, lost and stolen reporting requirements, and extreme risk protection order or “red flag” laws to keep guns out of the hands of those who present a risk to themselves or others.
The majority of Americans, including responsible firearms owners, support commonsense gun safety measures. According to a 2021 poll, 84 percent of voters, including 77 percent of Republicans, support requiring all gun purchasers to go through a background check. It is passed time to make meaningful gun reform a reality in our Commonwealth and our country. I encourage the majority to act on these gun safety bills. And I urge everyone to vote — exercise your democratic rights and make your voice heard at the ballot box in November.”