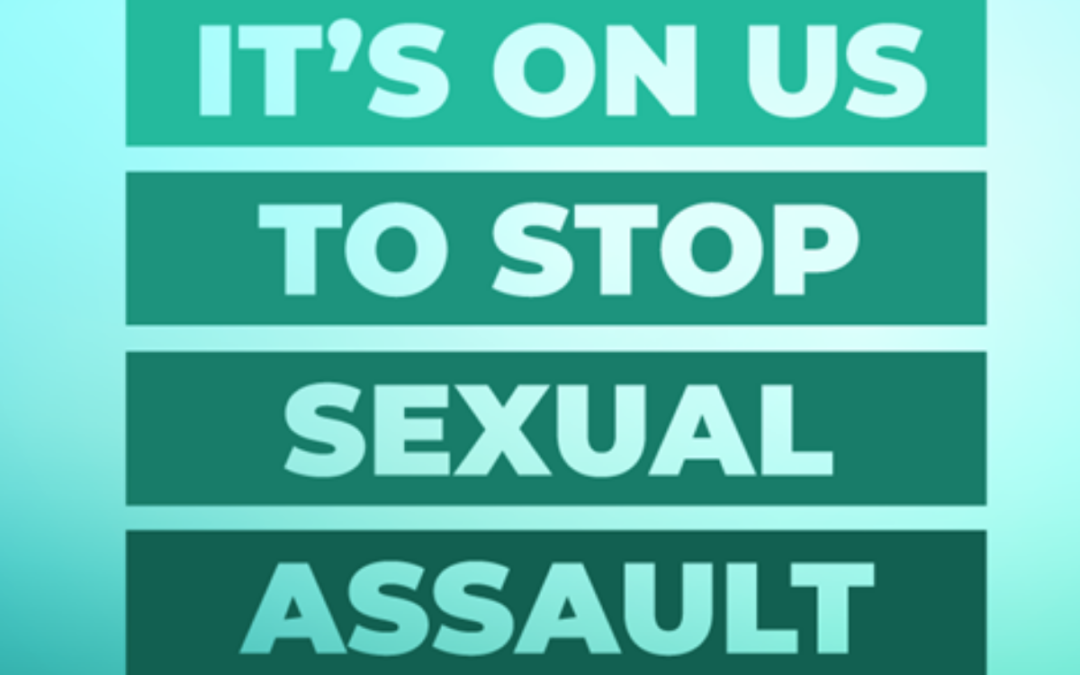 WEST CHESTER (November 8, 2021) – A package of four bills aimed at strengthening  protections for students and preventing and combating sexual assault on college campuses has been introduced in the Pennsylvania legislature, state Senator Carolyn Comitta said.

Comitta, a member of the Pennsylvania Commission for Women, the Women’s Health Caucus, and the Senate Education Committee, is a strong supporter and co-sponsor of the four-bill package, which is part of the governor’s “It’s On Us PA” initiative.

“We all have an important role to play in reframing the conversation on sexual assault, empowering victims, and creating a safe, healthy, and welcoming environment for all,” said Comitta. “As legislators, it is our duty to support students and equip our higher education institutions with the tools necessary to prevent and stop sexual assault and violence on campuses.”

The bills are as follows:

Governor Wolf added, “We have made a lot of progress in combatting sexual violence and harassment in schools, but we need to do more to ensure all of our students are safe. These four legislative proposals are the next step to preventing assaults and violence and ensuring victims get the help they deserve. I commend the legislators joining me in this fight and urge the leadership in the General Assembly to quickly take up this legislation for a vote and send it to my desk.”

“The Pennsylvania Commission for Women is grateful for this new legislation that will help mitigate sexual misconduct on campus. This legislation has the power to protect so many young women and students who are at risk,” said Pennsylvania Commission for Women Executive Director, Moriah Hathaway. “We are proud to support the It’s On US PA campaign and encourage everyone to take the pledge. We will continue to work with the Pennsylvania Coalition Against Rape, the Governor’s Office, and the General Assembly to advocate for women and girls in Pennsylvania.”

It’s on Us PA is a statewide campaign that invites everyone to play a role in ending sexual assault on college campuses.  Launched by the Wolf administration in 2016, the Pennsylvania program is modeled on the success of the national It’s On Us campaign, an initiative of the Obama-Biden White House. It aims to effectively address and counter the culture of sexual assault on campus by opening a larger conversation about recognizing, identifying, and intervening in situations where consent has not or cannot be given. To date, two of the governor’s It’s on Us PA initiatives have been enacted.

In addition, the administration has also provided $5 million in It’s On Us PA grants to 190 public and private post-secondary schools to help change the culture on campus.