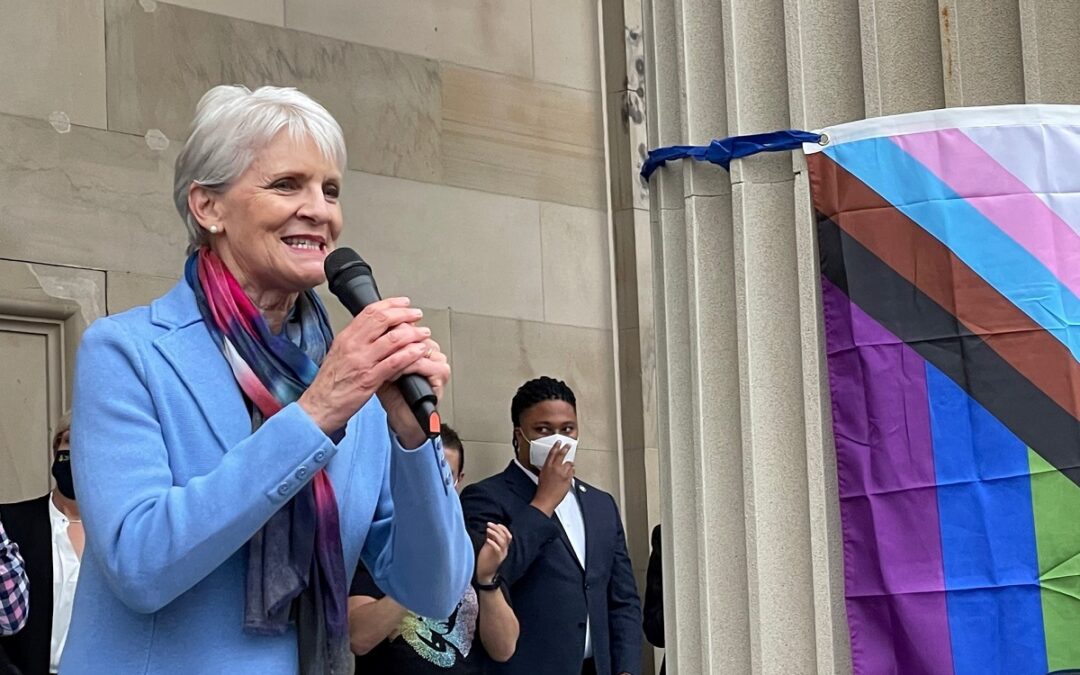 Comitta, who serves on LGBTQ+ Equality Caucus, praised the change, which is now in effect.

“No one should ever be denied a job, a home, or an education simply because of who they are or who they love,” she said. “By approving these important protections, Pennsylvania is making a profound statement, that we will not accept discrimination and we are a welcoming community for all.”

The PHRA covers discrimination in employment, housing, commercial property, education, and public accommodations while the PFEOA is specific to postsecondary education and secondary vocational and trade schools.

Both the PHRA and the PHFEOA are enforced by the Pennsylvania Human Relations Commission, which investigates discrimination complaints and provides education to the public to foster equal opportunity.

Currently, Pennsylvania is one of more than 20 states without a law banning this discrimination. House Bill 300, supported by Comitta and others, calls for codifying these protections into law. However, when the legislative majority refused to act on the bill, the administration pursued the protections through the regulatory process.

The regulatory approval comes on the heels of congressional approval of the Respect for Marriage Act, which provides federal protections for the recognition of same-sex and interracial marriages.

“Court decisions have granted equality to same-sex couples in the Commonwealth and across the country, but antiquated and discriminatory laws have still remained on the books,” Comitta said.  “Legislation like the Respect for Marriage Act codifies these important protections. As we approach a new session year, I look forward to continuing to strongly advocate for legislation that updates our state laws to guarantee fairness and equality for LGBTQ+ Pennsylvanians.”

To learn more about the Pennsylvania Human Relations Commission or if you believe you have been unjustly discriminated against, visit https://www.phrc.pa.gov.